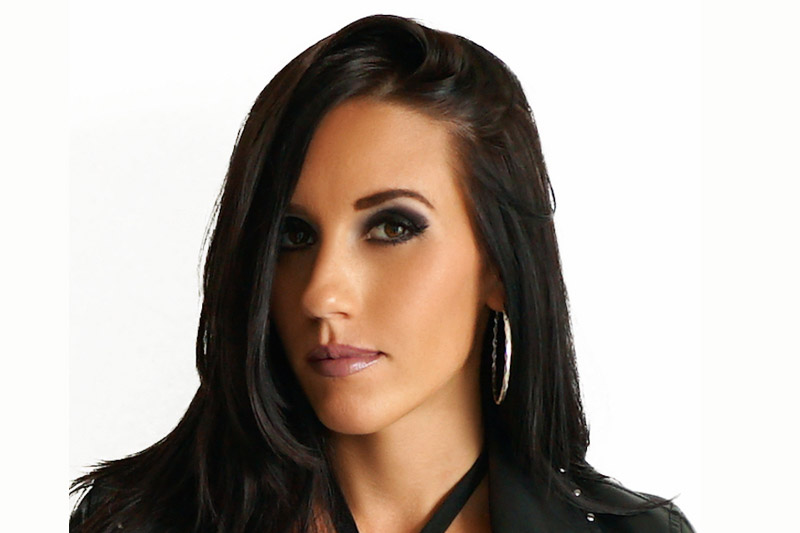 Originally from Prague, Romana is an international DJ based in Miami and is known for her musical talent, energy and sense of fashion. After attending legendary Jam Master Jay’s Scratch DJ Academy, she made her debut in Orlando where she quickly earned a name for herself as Orlando’s hottest female DJ. She has found herself traveling internationally to perform, becoming one of the most in demand female DJs from Florida to Europe.

Romana regularly performs at well-known fashion, music, art and corporate events for clients such as Guess, Macy’s, Bloomingdale’s, Michael Kors, DVF, H&M, Victoria’s Secret and the NFL, as well as Miami hotels including The Ritz-Carlton, Loews, and Seminole Hard Rock Casino, where she was a former resident DJ. From Electronic, Disco, Hip-Hop and Top 40s, her diverse style of mixing is what sets her apart and allows her to adapt to any crowd, ensuring every event is musically unique. 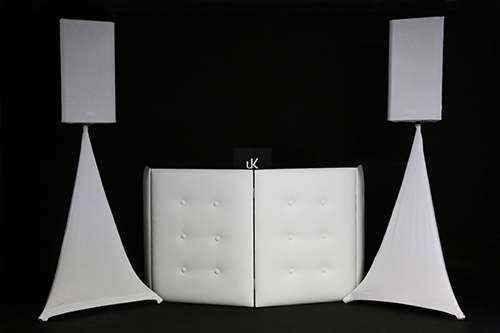 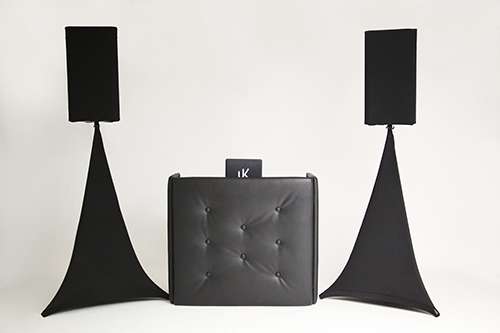 * Please note that any additional needs of the client can be provided upon request.
* Discounts apply if multiple services are ordered. Overtime fees will be applied and vary per service. Please contact us for details.